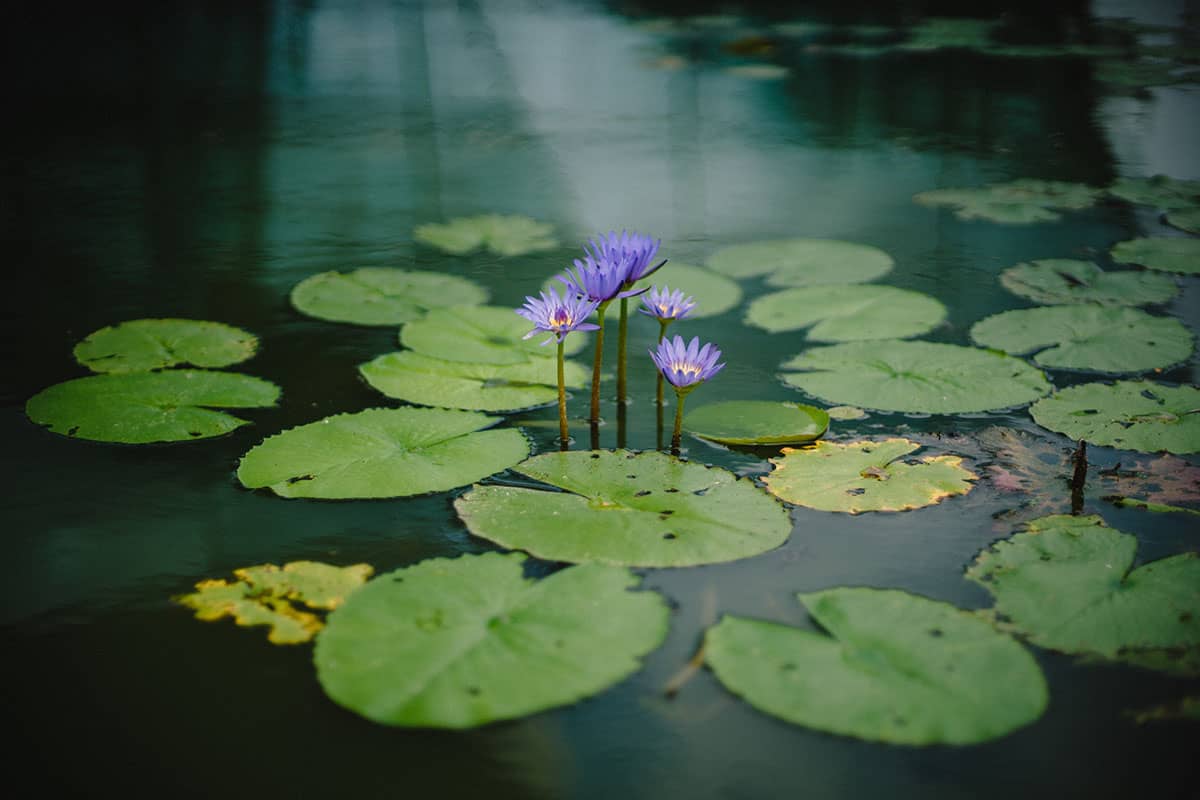 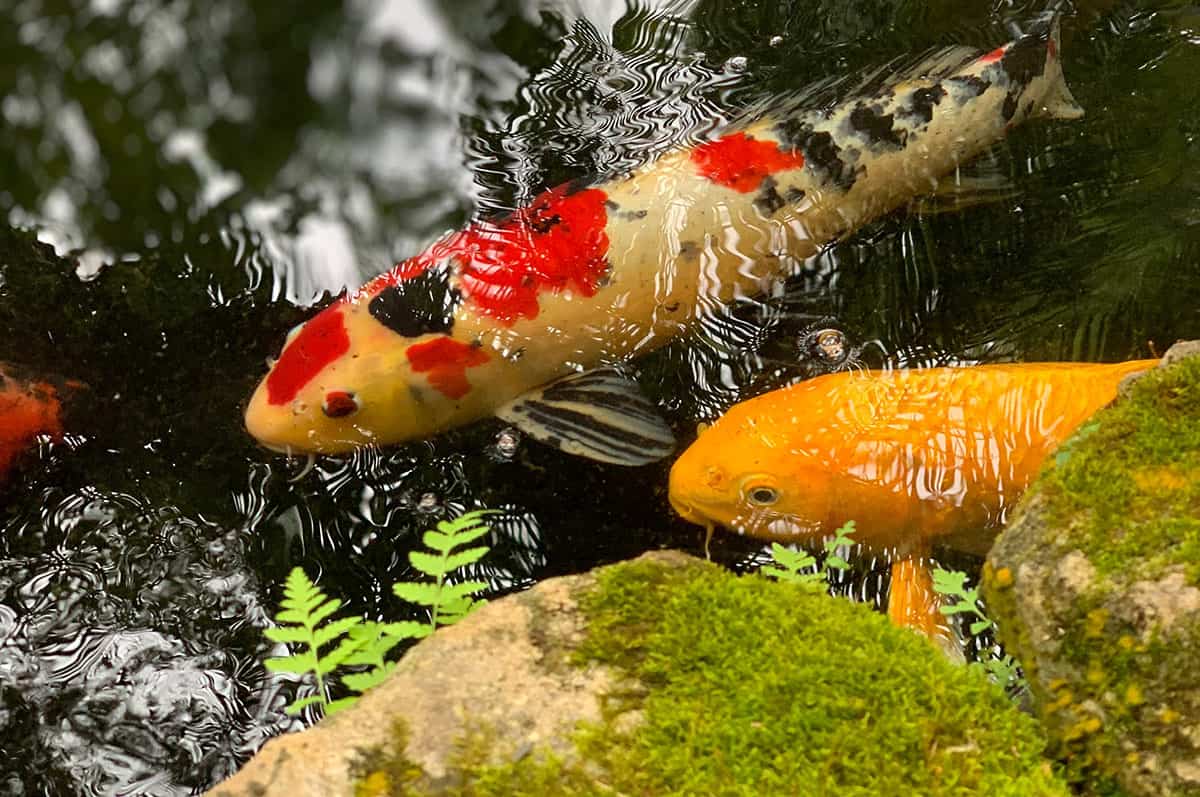 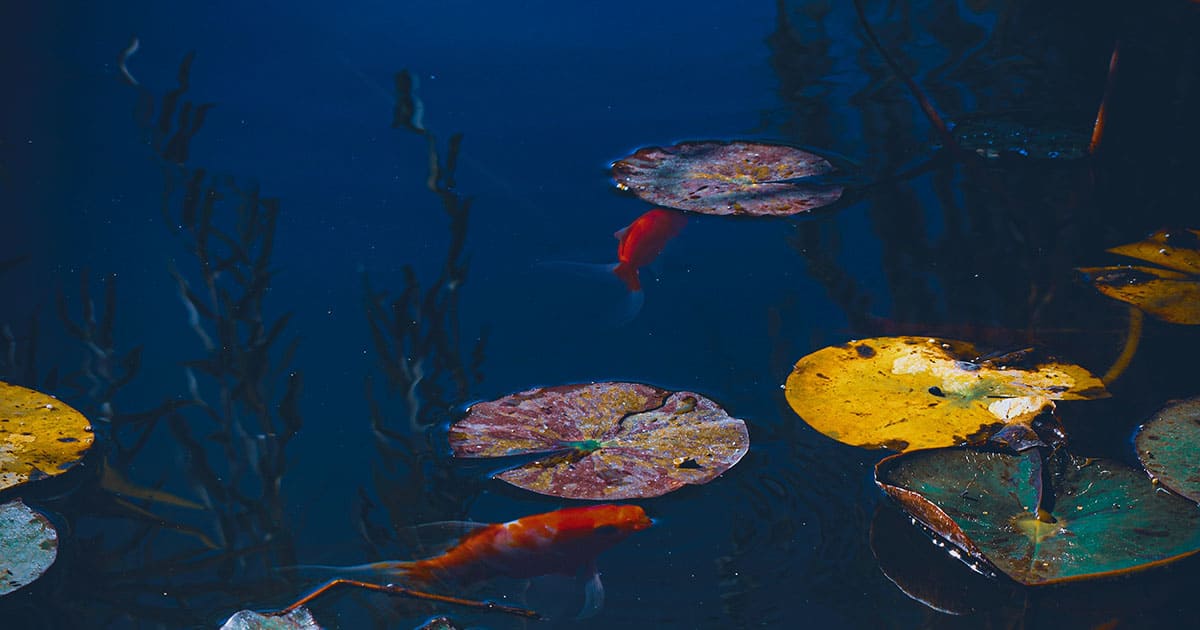 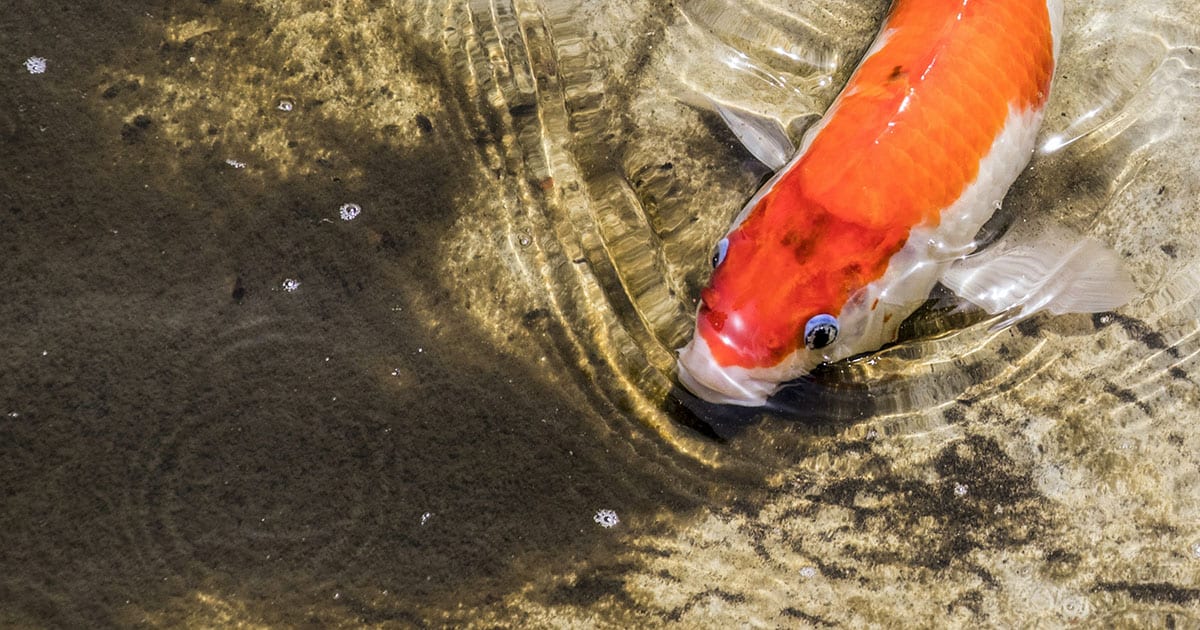 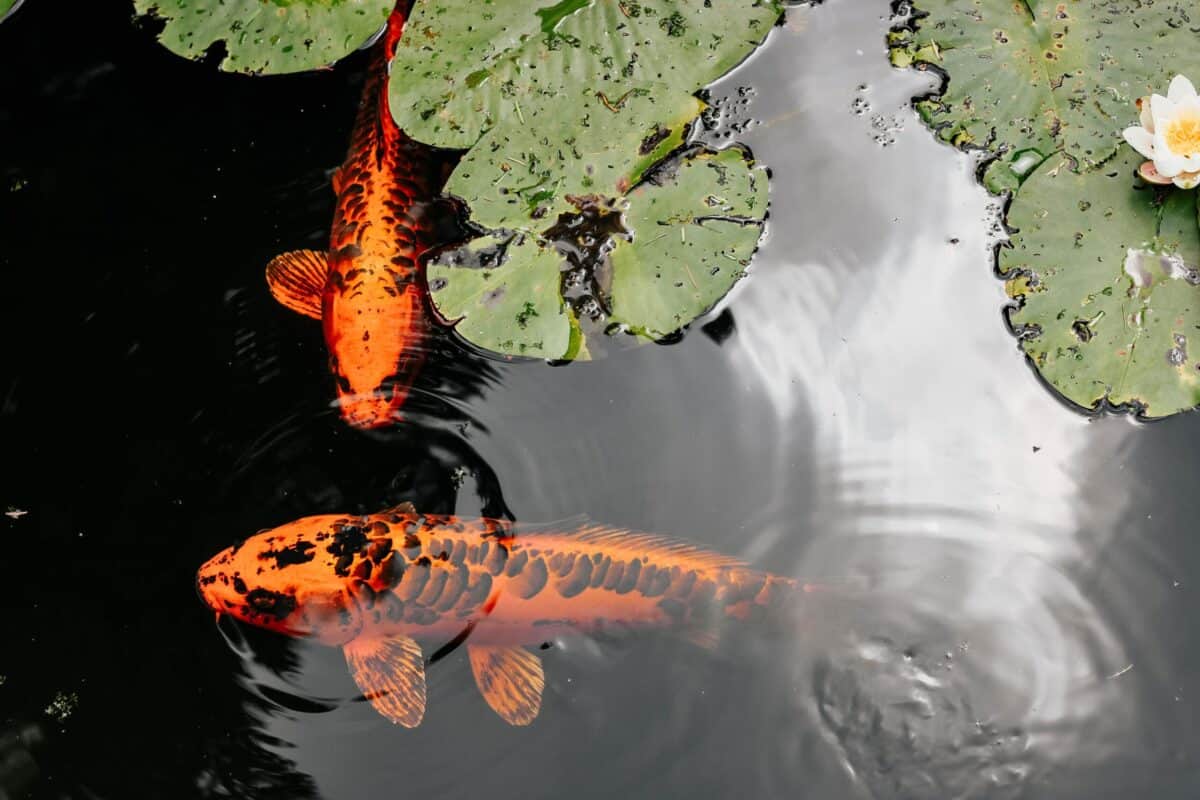 by James Youngblood
2packrats2@gmail.com
James Youngblood has been a successful blogger for several years.  His interest in Koi began after he installed a pond in his backyard over 20 years ago. 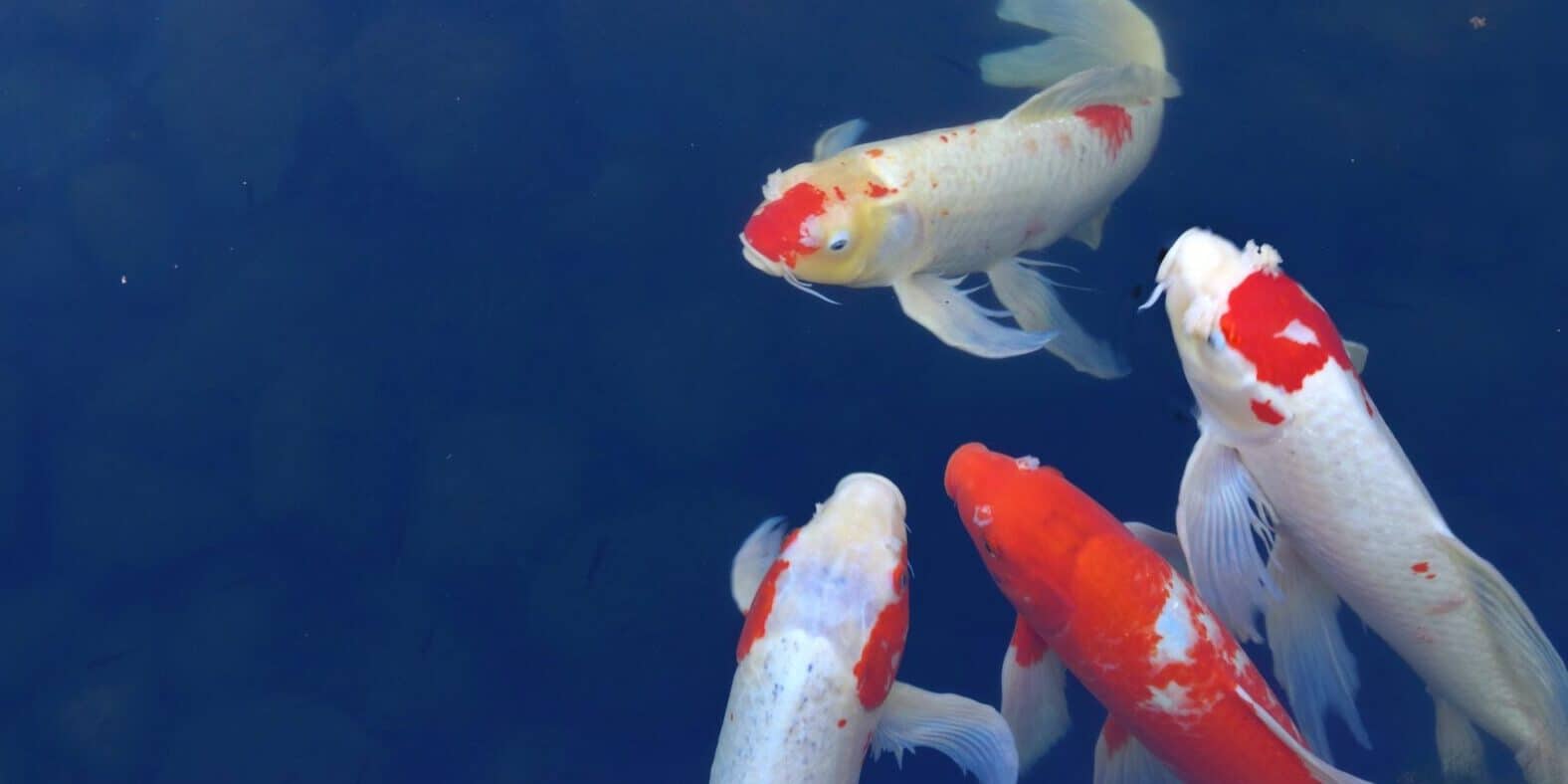 The fabulous koi fish, which now can cost hundreds or thousands of dollars each, had a very humble beginning. Although usually associated with Japan, the fish originated in the cold waters of central Europe and Asia (China) and were a food fish.

There are several varieties of Carp, and the Koi is a member of the Amur carp species. The Amur carp is quite boney and is usually only eaten in stews.

The Chinese introduced Carp to Japan during invasions around 200 CE. However, the story really gets started in the 17th century, when rice farmers in the Japanese village of Yamakoshi stocked their ponds with fish. They wanted something to go with their rice during the harsh winters. Hard to get to a grocery store miles away when the snow is over the top of your head.

Sometime in the early 1800s, the farmers noticed color variations in their pond fish. White, red, and yellow colored fish began to appear along with a black color fish called the Magoi. The white and redfish were interbred, and they produced the white and white color Koi, now know as the Kohaku. Further breeding led the colors of what is known as the “Big Three” or “Gosanke,” which includes the Kohaku, Showa, and Sanke.

Breeding of fancy Koi remained largely restricted to the Niigata region until the early 20th century. Needing some economic help, the Mayor sent 27 koi to an exhibition in Tokyo in 1914. The fish won second prize and thus began the koi industry that we know today.

Air travel made shipping fish from Japan to other parts of the world, and Koi started to gain worldwide popularity after World War II. From the cold rice ponds, the fabulous Koi are now prized citizens in backyard ponds everywhere.

Koi can live over a hundred years, but typically, if well cared for, live 20-30 years. The fish will continue to grow throughout its life, and it is those older, larger, most beautiful fish that fetch the sums in the thousands. Koi need a large […]

Your pond may be a hole in the ground filled with water but that water is crucial and life-sustaining for your Koi. If you don’t pay attention to water quality, your fish may be basically living in a sewer. There are a few basics things […]

Koi ponds bring good luck according to Japanese tradition. People worldwide enjoy the serenity that comes from watching Koi calmly swimming in their backyard ponds. Raising them in your own Koi pond is a great hobby, and Koi are sure to brighten your life and […]

This website uses cookies to improve your experience while you navigate through the website. Out of these, the cookies that are categorized as necessary are stored on your browser as they are essential for the working of basic functionalities of the website. We also use third-party cookies that help us analyze and understand how you use this website. These cookies will be stored in your browser only with your consent. You also have the option to opt-out of these cookies. But opting out of some of these cookies may affect your browsing experience.
Necessary Always Enabled
Necessary cookies are absolutely essential for the website to function properly. These cookies ensure basic functionalities and security features of the website, anonymously.
Functional
Functional cookies help to perform certain functionalities like sharing the content of the website on social media platforms, collect feedbacks, and other third-party features.
Performance
Performance cookies are used to understand and analyze the key performance indexes of the website which helps in delivering a better user experience for the visitors.
Analytics
Analytical cookies are used to understand how visitors interact with the website. These cookies help provide information on metrics the number of visitors, bounce rate, traffic source, etc.
Advertisement
Advertisement cookies are used to provide visitors with relevant ads and marketing campaigns. These cookies track visitors across websites and collect information to provide customized ads.
Others
Other uncategorized cookies are those that are being analyzed and have not been classified into a category as yet.
SAVE & ACCEPT